Are you sure you want to delete your Profile?

This will remove all of your posts, saved information and delete your account.

This cannot be undone. 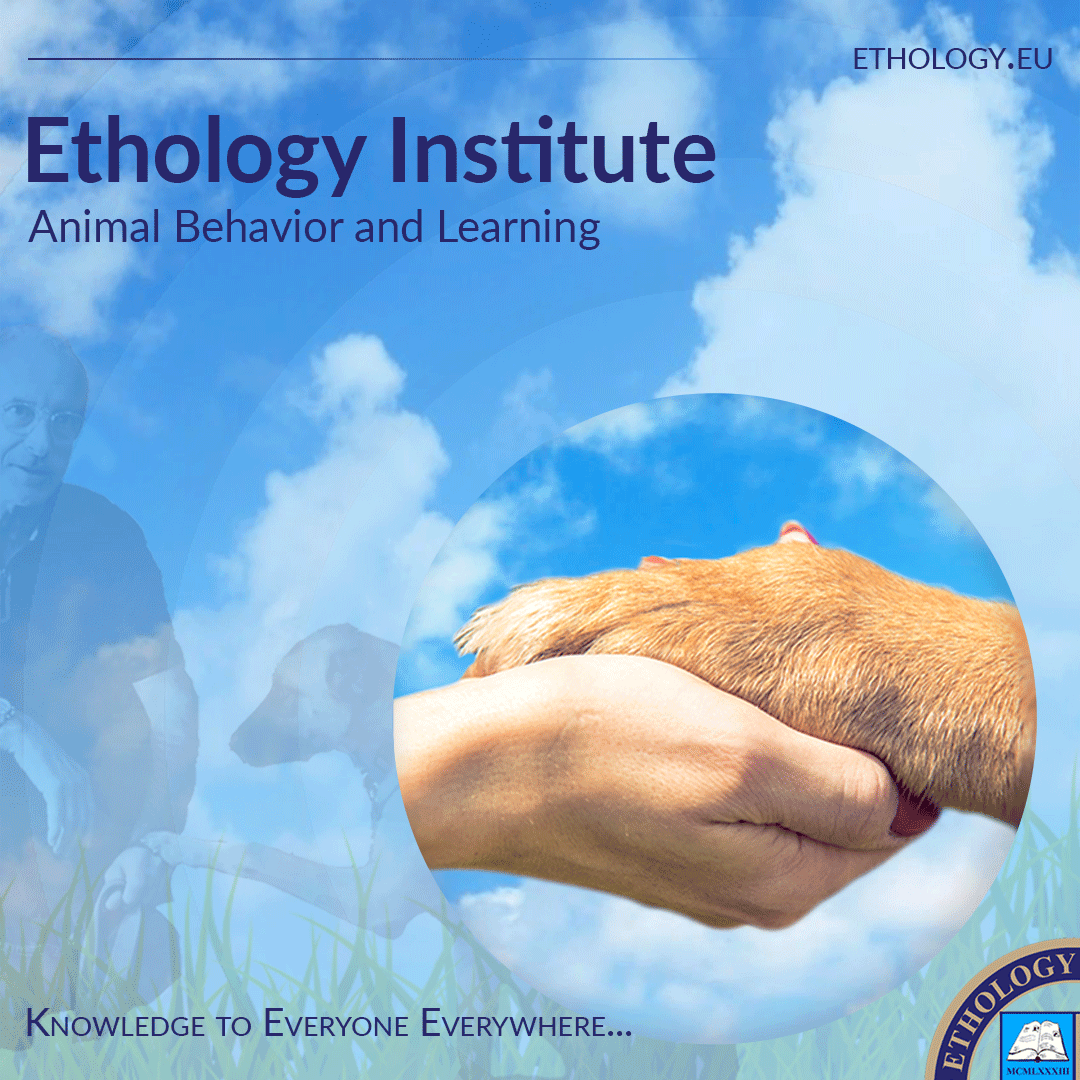 Are you tired of seeing your posts misinterpreted and abused? Are you fed up with being spammed in the current social media? Are you sometimes afraid of posting because of the intolerance and prejudice you meet in social media? Are you concerned with your privacy? If yes, then maybe daybook is the right place for you to air your thoughts and ask the questions that matter for you.

We want daybook to be the spot where everyone deeply interested in contributing to a better understanding of animal behavior and learning meet and debate relevant questions. If that is you, we’d love to have you aboard. Please, go to daybook, read more about our objectives and community guidelines, and apply, then.

Daybook on Your Mobile Device 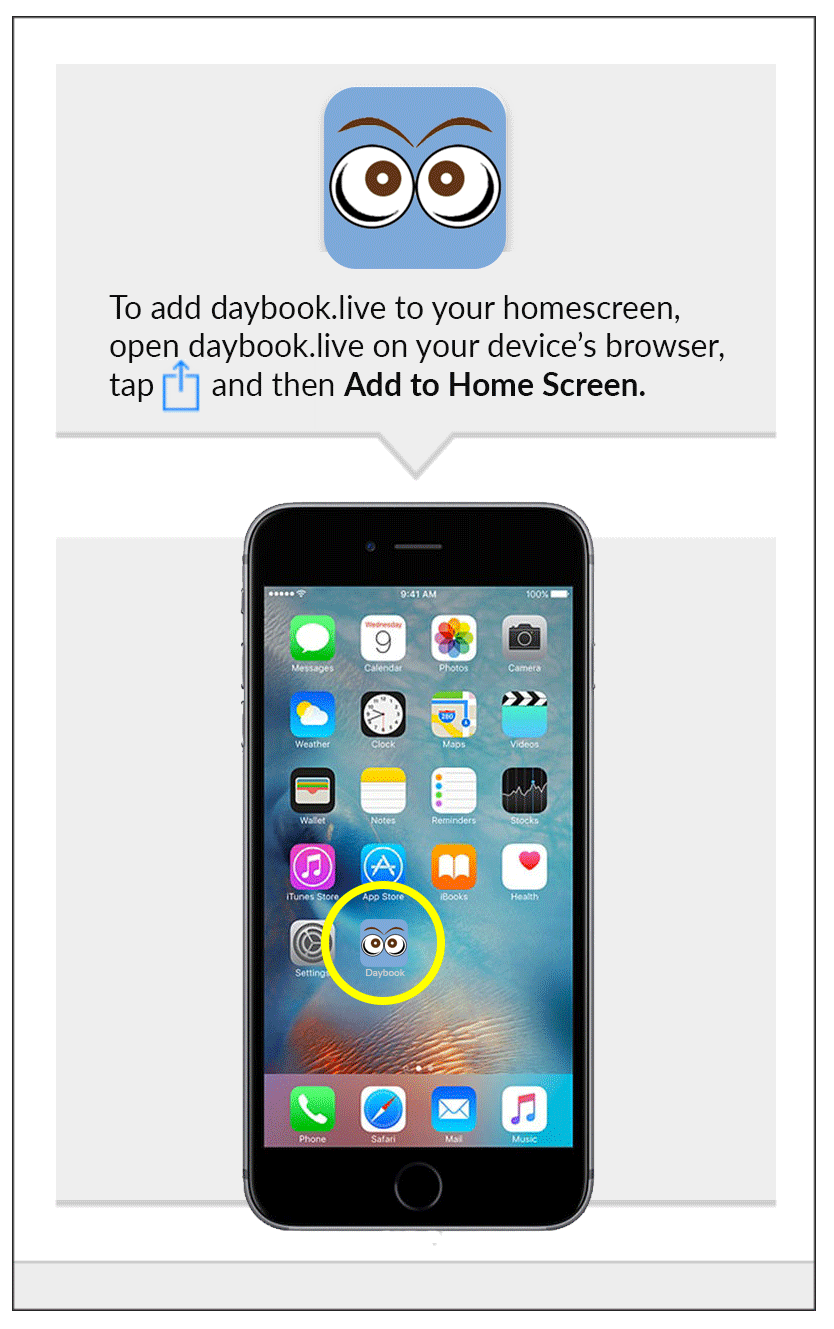 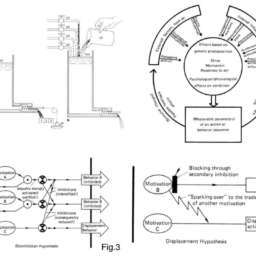